Medhi lives in Almere with his wife, he is the sportive dad of two daughters, in the ages of 4 and 2. He has seen much of the world, he was born in Morocco, but also lived in the USA, France and Canada. Love brought him to the Netherlands.

He speaks proudly of the moment he and his wife found out that she was pregnant for the first time: “It actually came as a good shock. It wasn’t planned, but well accepted of course. At first you get all these surreal feelings. But once you hear the heartbeat of your baby, everything settles.”

With the second pregnancy, things were a bit different, Medhi tells. “We were still very busy with our first born, and now the second one was already on her way! They are so close in age, they are only a year and five months apart. It’s almost like they’re twin sisters. It took us al while to settle as a family.”

Becoming a parent brought him maturity and a new sense of time. “You don’t realize how much time you’re wasting until you have kids. The value of time really kicks in when you have small children. It’s a full program. You can go on for six hours with cleaning, preparing food, playing, changing diapers, and putting them to bed. You’re constantly going.”

According to Medhi, being a resilient parent means that you try your best for your kids, and really be engaged. “You cannot just go to a park and sit and watch, you literally sprint towards them, and spent time with them, be there for them. No matter how tough it gets, you need to find a way to do your best for them.”

His girls are the joy of his life: “I am so proud I brought my daughters into this world. They mean the world to me.” 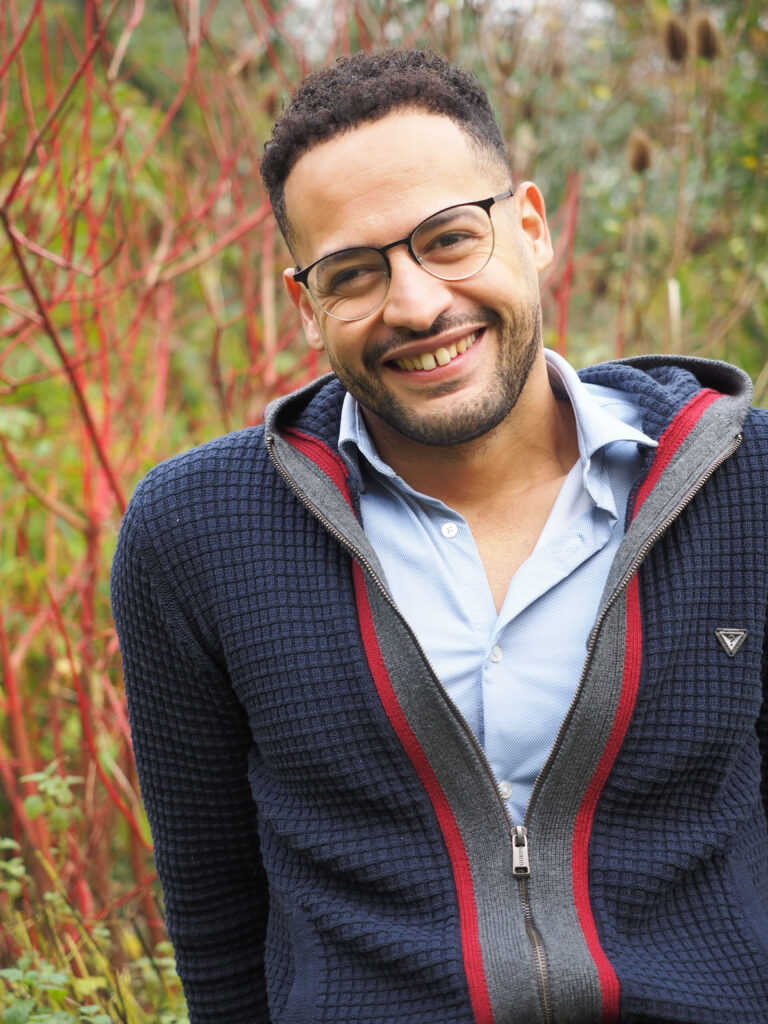